Join us for an exclusive wine pairing dinner featuring the “Crossbarn” project from the renowned Paul Hobbs Wines.

Buffalo Block will be hosting this one-of-a-kind event featuring a flight of “Crossbarns” wines from the sustainable vineyard in California. Wine selections will be served with a delectable pairing menu to accentuate the delicate and brilliant flavors of the highlighted wines.

Each guest will receive special wine pricing the night of the event.

Space is very limited – you won’t want to miss this special event!

Learn More About Paul Hobbs
View the Menu
Reserve Your Tickets
There are 0 total tickets remaining. 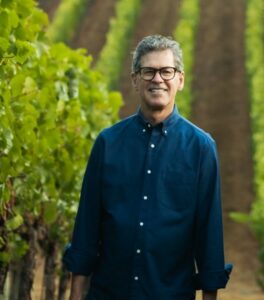 A first trip to Argentina in March 1988 marked the beginning of a South American winemaking career that carries on today with Viña Cobos in Argentina, and his status as the pioneer who played an instrumental role in launching malbec’s rise to fame.

Regarded as an international visionary for his accomplishments in the vineyard and winery, Paul Hobbs combines his childhood roots on the family farm in Upstate New York with an innovative scientific approach to refine the art of winemaking. He is recognized across the globe for breaking with tradition and forging new paths in the pursuit of excellence; both in stewardship of the land, and the crafting of wines that represent the purist concept of place – leading the way in the early 90’s as a pioneer of site specific, vineyard designate wines. His passion for viticulture, winemaking, and innovation has been widely recognized by the wine media, as well as by the consumer. 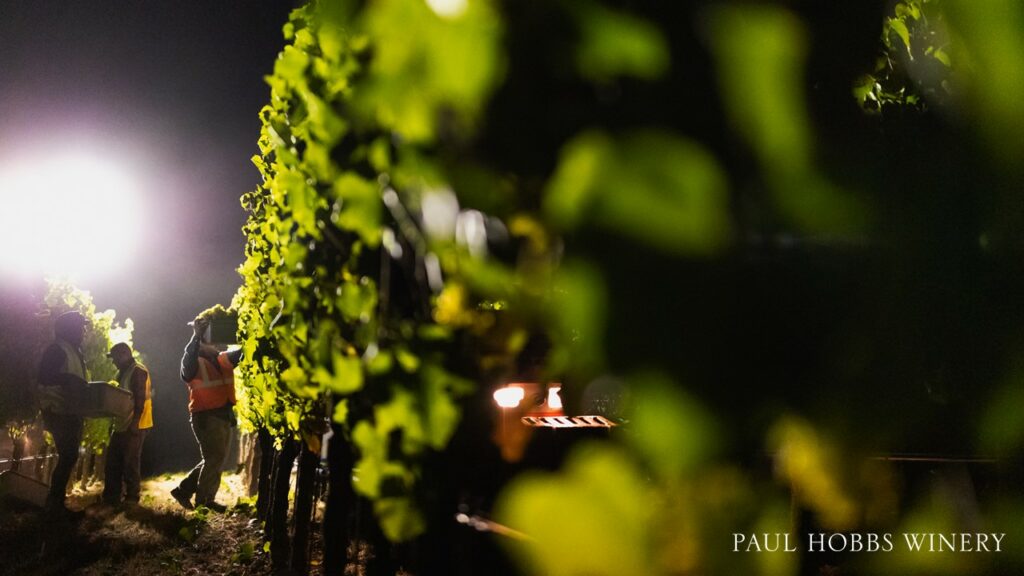 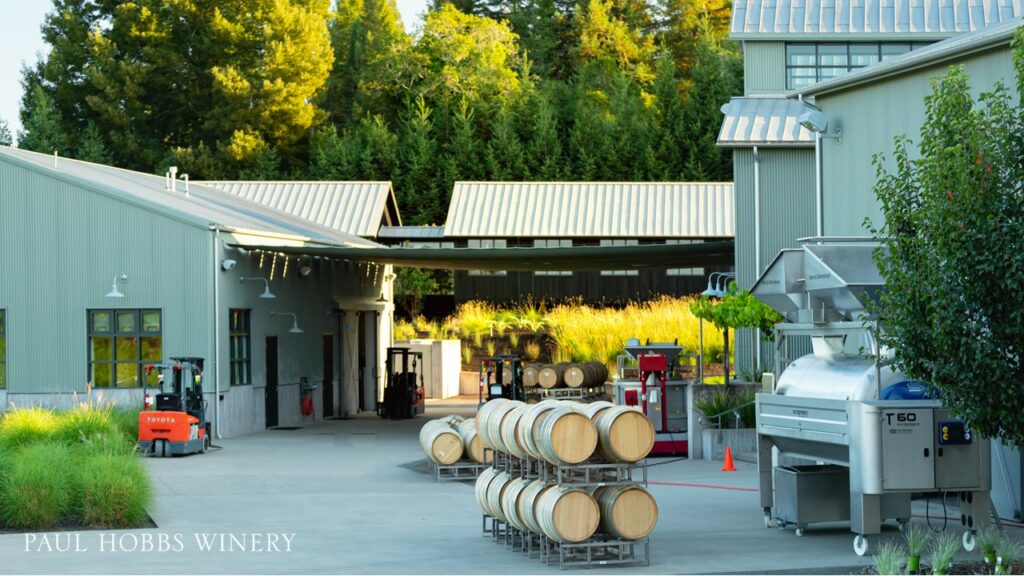 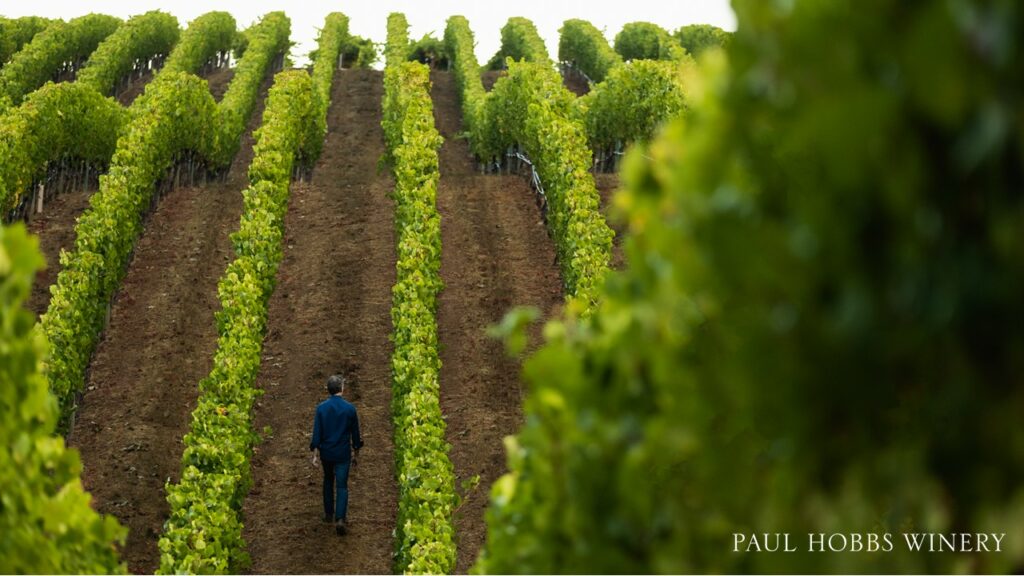 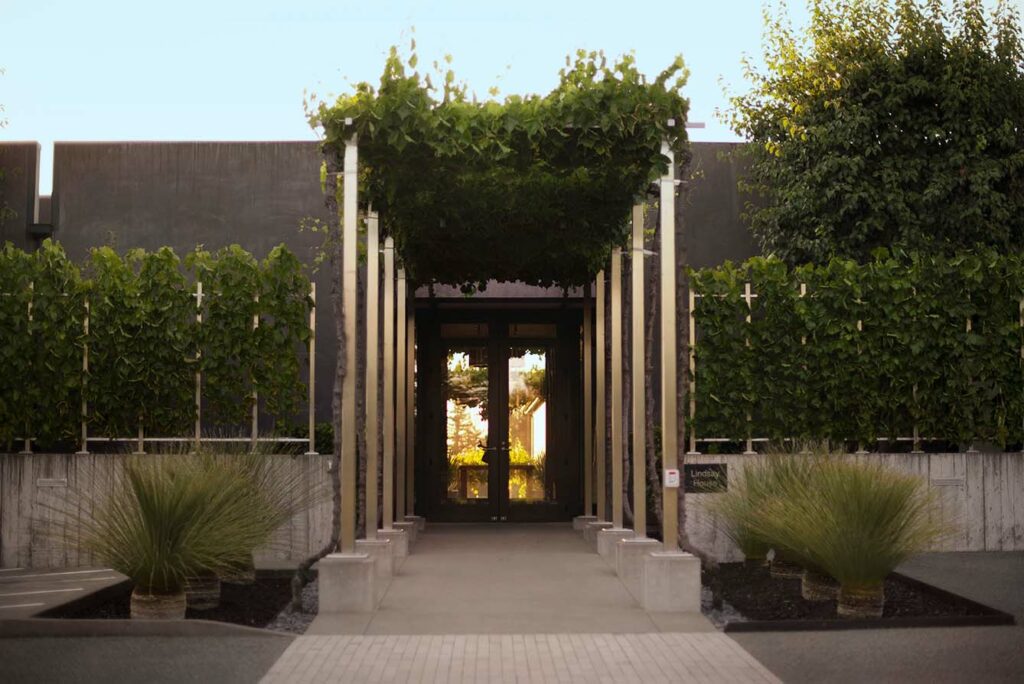 There are 0 total tickets remaining.

So what’s a Buffalo Block, anyway?

In the late 1800s, towns and cities in the United States faced a common problem: the inconvenience of unpaved streets and the pervasive mud and odor that went with them. In 1900, everything changed: the buffalo block, a cheap, water-resistant, and nearly-indestructible brick, was developed. Soon, settlements across the country were paved with them, and Montana Avenue and the town of Billings were no exception.

Although buffalo block remnants are fewer and further between now that we’ve long since adopted asphalt paving methods, we unearthed plenty of buffalo blocks on the old patio and scattered throughout the building when we began our remodel of the Rex in 2018. And one day, while doing a walkthrough of the renovation, our granddaughter saw a brick and said, “Well, that would be a cool name for a restaurant!”

Not just because of those old paving bricks, but also because “Buffalo Block” seemed to capture decades of history, harkening back to the days of Buffalo Bill and when the hotel bar went by the name of “Buffalo Bar.”

To make a long story short, the name sort of just stuck.

So cheers to a new legacy — while honoring our rich history.

© 2023 Buffalo Block Prime Steakhouse at the Rex.
All Rights Reserved.